The Hanczyc group has developed a modular DNA-labeling system compatible with both droplets and vesicles. They have extensive expertise in creating custom liquid-liquid and membrane-based capsules with both chemical and biochemical functionalities. 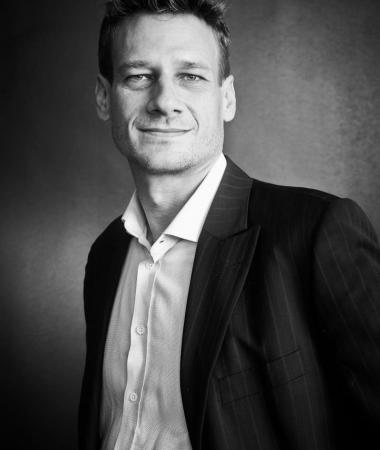 Prof. Martin M. Hanczyc is a PI at CIBIO, Associate Professor at the University of Trento and Research Professor at the University of New Mexico. He was formerly an Associate Professor at the Institute of Physics and Chemistry at the University of Southern Denmark, an Honorary Senior Lecturer at the Bartlett School of Architecture, University College London and Chief Chemist at ProtoLife.
He received a bachelor’s degree in Biology from Pennsylvania State University, a doctorate in Genetics from Yale University and was a postdoctorate fellow under Jack Szostak at Harvard University. Prof. Martin Hanczyc has several years’ experience in the fields of surfactants, membranes and droplets with publications in major chemistry journals such as JACS and Langmuir as well as Science and PNAS. He is also a mentor for the first iGEM synthetic biology student team from Denmark. He is developing novel synthetic chemical systems based on the properties of living systems.
Prof. Hanczyc actively develops outreach for his research by giving several public lectures and collaborating with architects and artists in several exhibitions worldwide including the Architecture Biennale in Venice Italy in 2010 to bring experiments out of the lab and into the public space. His approach to science has been integrative, multidisciplinary and publicly visible with over 20 press items including Nature News, Scientific American, Discovery Channel, WIRED and BBC Radio. Martin gave an invited public lecture at TED in 2011, which now has 700,000 views. 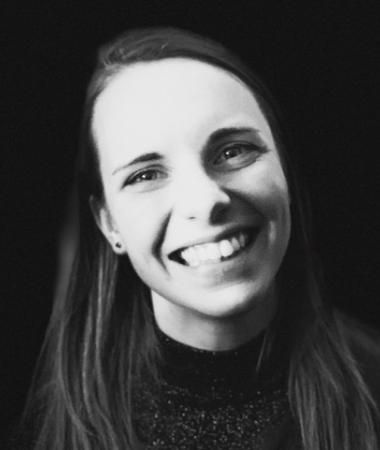 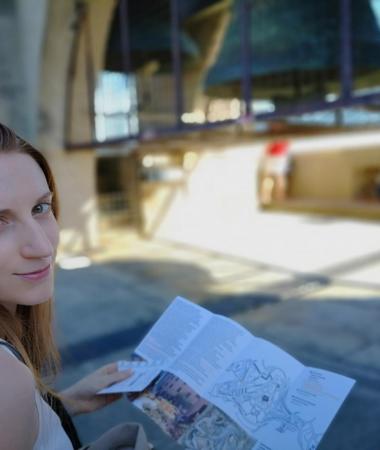 Graduated in molecular biology and genetics 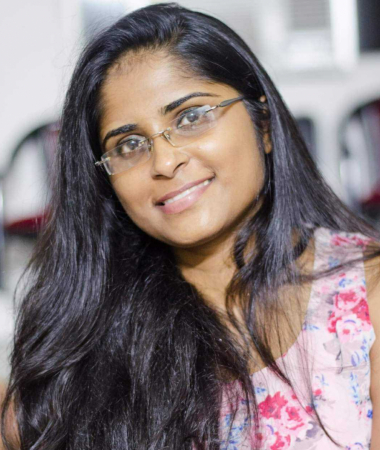 Rajanya Banerjee, PostDoctoral Fellow in CIBIO, University of Trento. She did her undergraduate and postgraduate studies in India. She holds a PhD degree in Molecular Immunology. Her research interest included the role of TNF superfamily molecules in immunoglobulin synthesis in Catla catla (Hamilton). Furthermore, she has an interest in investigating the mechanism behind iron protein expression on the artificial cells. 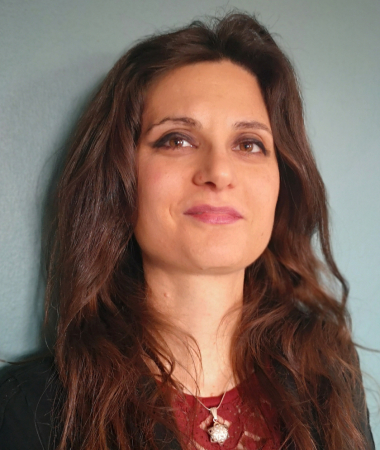 Alessia is a molecular biologist with a PhD in Medical, Clinical, and Experimental Sciences.
After her Ph.D. she worked on the evaluation of circulating cancer biomarkers to monitor the efficacy of anti-angiogenic drugs. To acquire a new skillset and improve her abilities in the field of bioinformatics she completed a second MSc in Biostatistics and Epidemiologic Science conducted at Imperial College London.
In April of 2019, she won a research grant at the Molecular Medicine Department in Padova (Italy) with prof. Paola Brun, in a project that aims to investigate new directions in osteoarthritis therapies
At September of 2020 Alessia joined ACDC at the group of prof. Martin M Hanczyc, studying microfluidics and artificial biology. 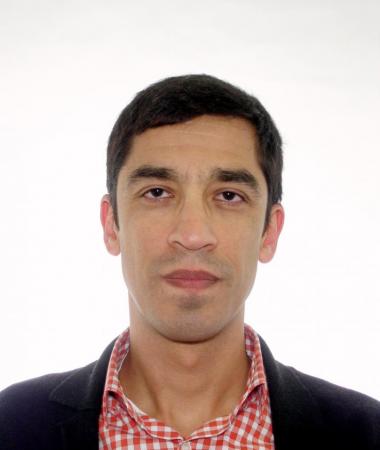 Sheref S. Mansy completed his BS and PhD degrees from Ohio State University with JA Cowan and postdoctoral work at Harvard with JW Szostak. After winning a career development award from the Armenise-Harvard Foundation, he began his independent career at the University of Trento in Italy. He is a Simons Investigator. 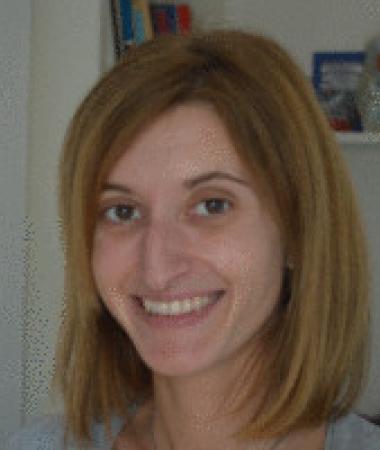 PhD in Political Philosophy, Dr. Cebolla is Project Manager of two Horizon 2020: FET ACDC and ITN Protomet. Formerly PI and researcher at the Department of Humanities at UNITN, she worked mainly on the field of humanities, specialising on Cosmopolitan studies. Lorena Cebolla received her PhD in 2010 at the University of Valencia, awarded with extraordinary doctoral prize, and developed her postdoctoral activity between 2010-2019. She has conducted research at Johannes Gutenberg Universität Mainz, Penn University, Université Paris Ouest-Nanterre, and Trento University.